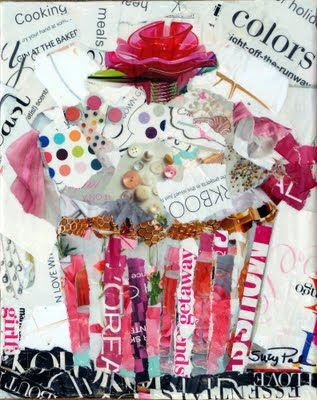 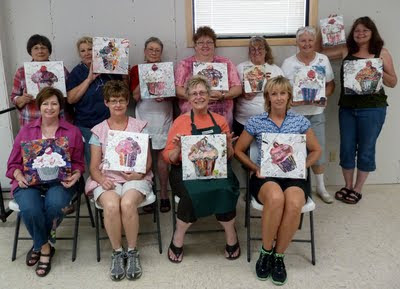 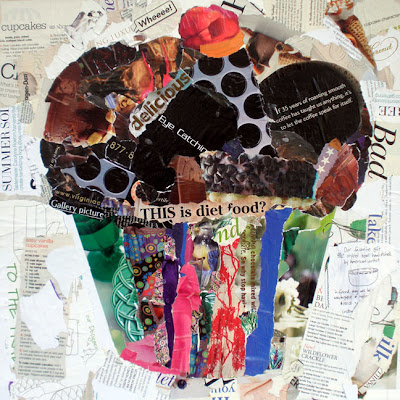 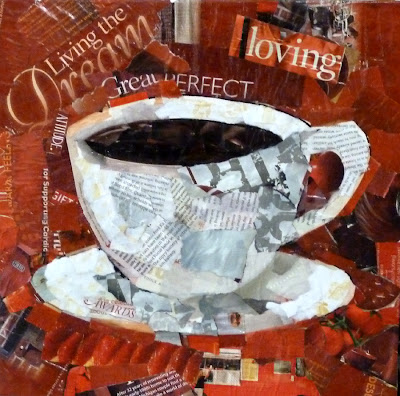 I love your work, Suzy -- and congrats on your deal with Kohl's!

Thank you Stevie!! I appreciate it!
and I am very excited about Kohls

Thanks Nancy! AND Jean!! Jean yours looked great! Is it hung up?

I have an article in the New Palette Magazine put out by Cheap Joe's Art Stuff.  I taught 3 online classes for them this past year, and... 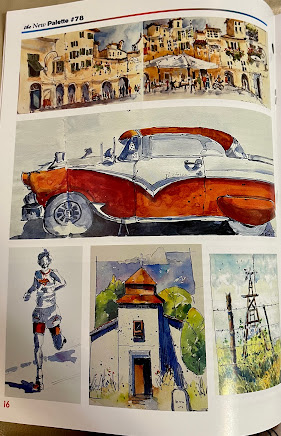 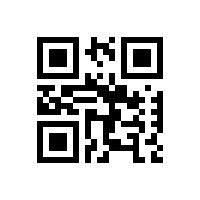